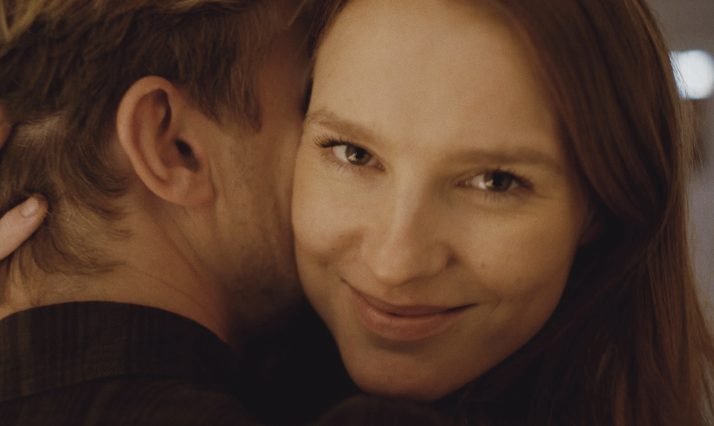 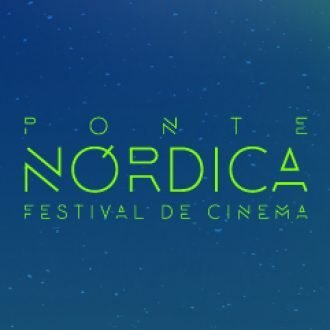 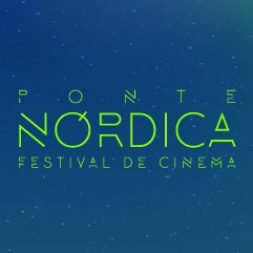 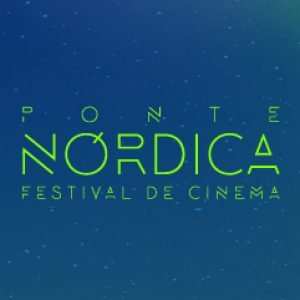 CAIXA Cultural and the Cultural Institute of Denmark will hold the second edition of the Nordic Film Festival from May 1 to 13 in Rio de Janeiro.
For two weeks, the public will have the opportunity to participate in debates and watch 17 films from a recent crop that were produced in the countries of Northern Europe.

Diversity Matters
With a thematic axis focused on Diversity – encompassing gender issues,
culture and ethnicity the second edition of Ponte Nórdica at CAIXA Cultural of Rio de Janeiro will exhibit 15 films and two short films by directors from Denmark, Sweden, Norway, Iceland and Finland including unpublished films in Brazil and the vast majority of winning films from major Nordic festivals and festivals in Europe.

"With culture as a starting point, the exchange of
experiences and ideas, culminate in strengthened and long-lasting cultural relations" explain Maibrit Thomsen, director of the DCI in Brazil.